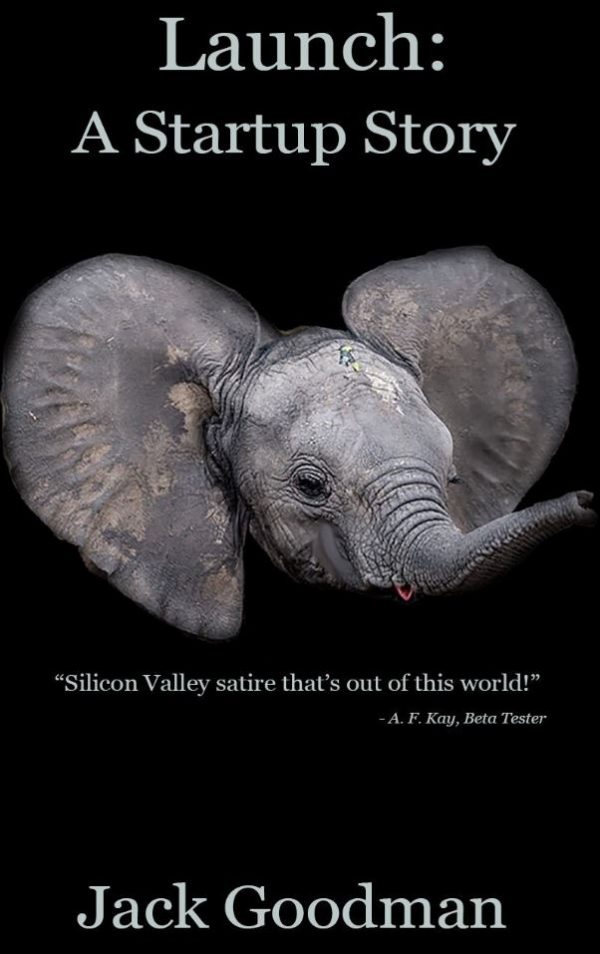 A fun story about starting a business to make travel safer that can’t stop going haywire. Jack goes on a journey to bring value to society, yet with more trust comes more responsibility. A team of eccentric professionals push the envelope of decency in their race to create success.

The first in a series, Launch pushes the envelope of decency and brings you behind the scenes of a new startup business in the travel industry. Jack and his team are bombarded with friendly disasters which lead them forward into an unknown future for the company, led by an absentee jet-setting CEO and confined by nothing but their own morality. Jack Goodman’s life goes up in flames and he is reborn into a crudely named service which he hammers into a functioning business. Nothing can stop the team from succeeding, not even Girl Scout gangs, loosely regulated Texas BBQ spots, or Central American cartels.

Jack Goodman is a former contractor from Silicon Valley whose seen dozens of startup businesses rise and fall in his time there. Jack was inspired to write about the industry following the hundreds of terrible pitches he's heard to take advantage of the internet revolutionizing the way we do business.